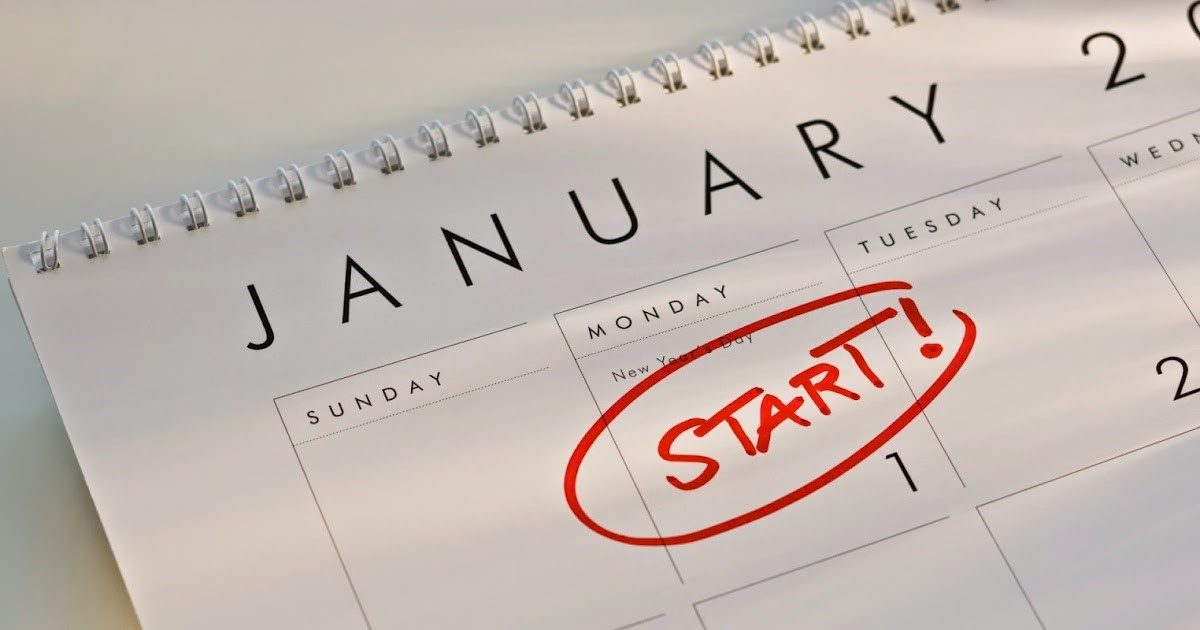 New Year’s resolutions? Give up now if you want to succeed. Fail first. Do it now!

See? It’s all about the failures you hate repeating. It’s all about stuff you think you should be, but the truth is, you really don’t want to be—or you would have done it long ago if you really, really wanted to. No matter how hard, you’d have found a way.

In other words, the best resolution is to do something you get to do, not something you’ve got to do. And if it’s “better” you want to be at something, even better at being you—the you who you really want to be—this is the year you get to do that, just give up getting stuck in “got to.”

It’s much more fun without the struggle. And it works better, too.

Who would know what I’m talking about better than Dr. Phil? He promises resolution makers, “A year from now, you’re gonna weigh more or less than what you do right now.” It could be, for example, that last year you resolved to lose 20 pounds by the holidays. And now you only have 30 pounds to go!

But maybe nobody said it better than Mark Twain. “Now is the accepted time to make your regular annual good resolutions. Next week you can go back to paving the road to hell with them as usual.”

So where is the fun part? Maybe it’s just time to start making the same old mistakes in new and different ways. Get creative at it. After all, who said making mistakes is really such a bad thing?

Writer Neil Gaiman actually advises it. “I hope that in this year to come, you make mistakes. Because if you are making mistakes, then you are making new things, trying new things, learning, living, pushing yourself, changing yourself, changing your world. You’re doing things you’ve never done before, and more importantly; you’re doing something.”

Notice this, too. Just about nobody else does, so you can be the first:

Next year is only separated from last year by one tick of the clock. No big jump at all. Not even a road bump.

Year’s end, you see, is neither an end nor a beginning—it’s just a continuing, a going on. So New Year’s resolutions are every-day resolutions. They can be just an ongoing intention to keep going on. And whatever didn’t work today is just life’s invitation to try something different tomorrow.

First Lady Eleanor Roosevelt took that idea a little farther. “Do one thing every day that scares you.” If you need an excuse to do that, then maybe New Year’s resolutions can do that for you, but don’t let that limit you to just once a year.

Life gets pretty boring if you hide within the limits of the things you already know.

We all have a “No!” voice inside us ready to yell “NO!” You don’t need a New Year’s resolution to stop listening to that voice. You can exercise your “YES” voice now, every now and every day. Do it when there’s something new to do or to try, something you’ve never done before. That’s the Resolution Solution!

“Your success and happiness lie in you. Resolve to keep happy, and your joy and you shall form an invincible host against difficulties,” Helen Keller once said.

Whether you can keep a resolution or not simply does not matter. You get to find out every day will make the next day better than the last.

Enjoy the experiment. That’s life at its best.

One response to “The Resolution Solution”